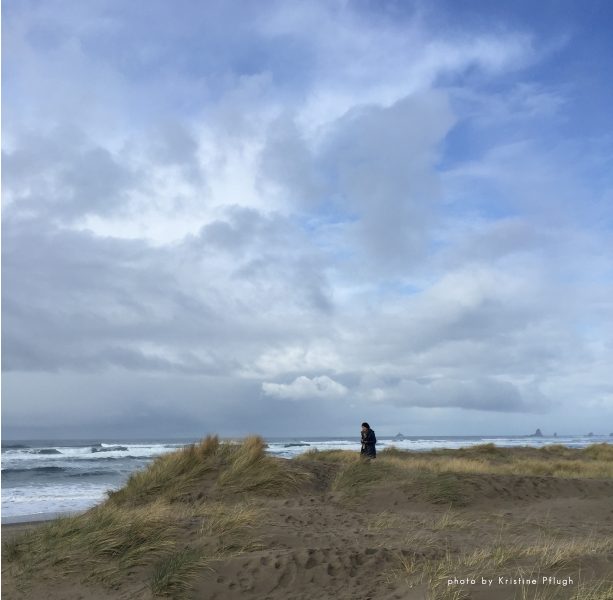 Sue Kraft was born in Seattle and raised in the Pacific Northwest. She received a BFA from the University of Washington before moving to Alaska where she lived, worked and painted for over 40 years. In Anchorage she showed in local galleries and statewide competitions. In 1990 she relocated to Juneau, where she lived for 24 years, enjoying a capital city rich in culture and environmental beauty. She returned to the Seattle area in 2014 where she continues to paint.